ARTISTIC RESIDENCIES - HOW TO APPLY

Developed throughout the year since 2013, the residency programme is at the heart of Kilowatt’s daily work.

Open to professional artists from Italy and abroad working in the areas of theatre, dance and performance and closely linked to Kilowatt’s other two strands of activity in presenting performances and facilitating research and development in the performing arts, the residency programme is a key element of Kilowatt’s profile as an artists’ home that supports a lively exchange between practice and theory.

While occupying their own designated space and working essentially independently, residents can choose to take advantage of different types of production support, such as assistance in dramaturgy, technical assistance, project management, press and communication.

Since 2018, CapoTrave/Kilowatt’s residency activity at Teatro alla Misericordia in Sansepolcro and Teatro Mario Spina in Castiglion Fiorentino, together with that of Armunia in Rosignano Marittimo, has been recognised as a Residency Centre of Tuscany.

A residency can guarantee the following: 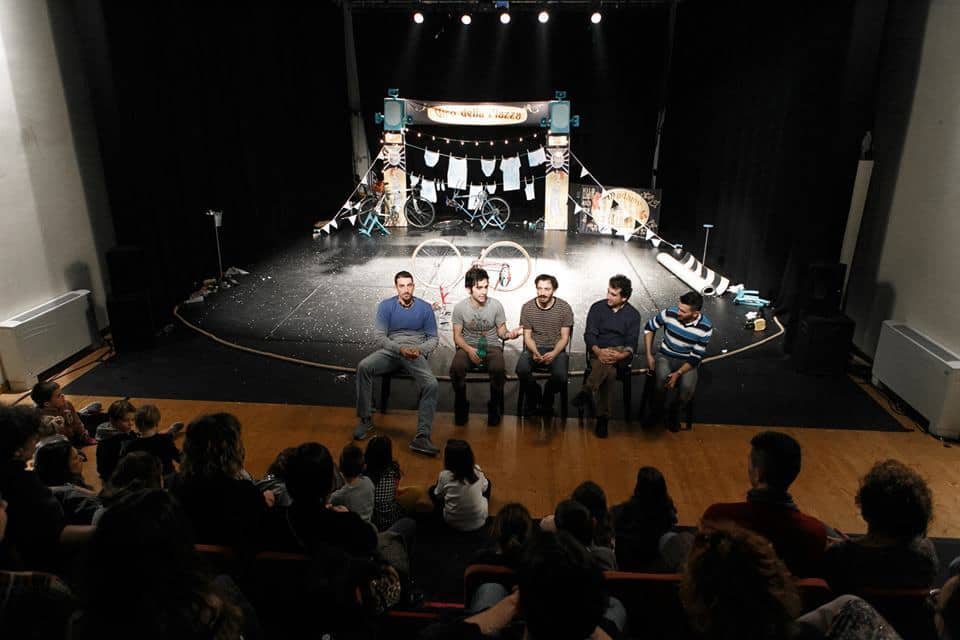